Elements of a Successful Company Logo

Elements of a Successful Company Logo 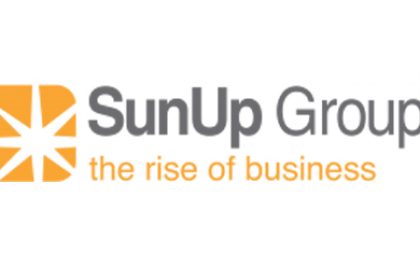 A great logo is a vital part of your company identity. It enables individuals to instantly recognize your brand and what you bring to the table.

It might seem like a relatively simple task to create a company logo, but there are a variety of different factors that need to be taken into consideration when a logo is developed.

This one can’t be stressed enough. Having a great logo doesn’t mean you need to be using a myriad of colors and shapes and logos.

The most powerful logos are often the ones that simply consist of 1 or 2 colors and text, possibly a small identifying symbol. Think about Apple for a second. That silver apple with a bite taken out of it says it all. You immediately identify the brand and the values associated with it. The same goes for Nike’s swoosh or McDonald’s famous golden arches.

Times change, but your logo shouldn’t have to. The purpose of a logo isn’t to explain every single detail about your brand to the customer, it’s to help them identify you and your company. Various details of a company can change over the years, making it important you’re not trying to tell the brands entire story via the logo.

Furthermore, a logo can simply consist of a stylized version of your brand name. Think Coca-Cola or Google. Whether it’s the cursive with the red and white color scheme or the multi-colored print of the Google logo, the name is more than enough. The Coca-Cola logo has remained virtually untouched since 1885.

A great logo will be versatile and adapt well to any medium it’s viewed on. Take the aforementioned Nike and Apple logos into consideration. It doesn’t matter whether those logos are in black, white, or any color of the rainbow, they’re instantly recognizable and look good.

Additionally, it doesn’t matter whether the logo is on a post card or on a billboard, both logos scale incredibly well. Make sure your logo is adaptable and able to be used for various branding purposes.

Last, but certainly not last, your logo should be appropriate for the targeted audience. If you’re selling children’s toys, a solemn gray-scale logo might not work quite as well as one that’s more whimsical and incorporates vibrant colors. The reverse holds true as well. Knowing your audience and the emotion you hope to evoke is crucial in creating an effective logo.

Remember, you can’t expect for your logo to automatically be perceived the way you want it to be. As design legend Paul Rand says, “It is foolhardy to believe that a logo will do its job immediately, before an audience has been properly conditioned.”

The value of the logo is ultimately derived through association with your company’s products and services. Even a world-class logo can be seen as second-rate if the company itself gives off that impression. 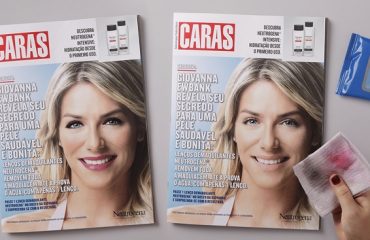 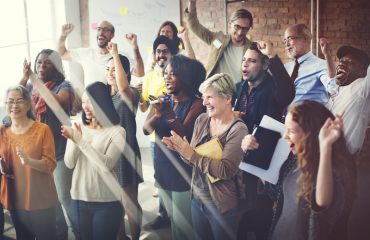 Four Big Reasons Why Your Business Needs to Give Back 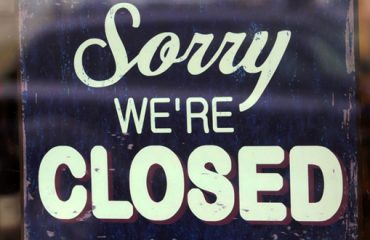