You may have heard the news recently that The Gap has announced they are planning to close 175 (or roughly 25%) of its stores in North America. They also plan to cut 250 corporate jobs in San Francisco and New York. Many are left wondering what happened. Back in the 90s, Gap was one of America’s top brands, loved by everyone, including celebrities. “Gap provided customers with a uniform, which worked so well for Generation X,” says Bernadette Kissane, apparel and footwear analyst at Euromonitor International. Their American casual style became their trademark look.

Towards the end of the decade though, things took a grim turn for the brand. What exactly happened? Well, it seems to be a combination of things. First, Millard Mickey Drexler — the CEO during that ubiquitous era who was often credited as the mastermind behind Gap’s explosive growth – came under fire in 2002. Criticized for abandoning the basics and becoming too fashionable, the Gap, Inc. experienced largest sales decline in the company’s history.

Drexler was fired, and the brand had CEOs come and go over the next several years. During that timeframe, the face of retail changed. Online shopping had burgeoned, and fast-casual competitors like H&M and Forever 21 burst onto the scene, becoming increasingly popular and capturing the hearts of Millennials everywhere.

While these emerging brands were crystal clear about their unique selling points, Gap’s identity became muddied. “The key problem is that they have not innovated with product,” says Bernadette Kissane, apparel and footwear analyst at Euromonitor International. “It also feels as though neither they nor their consumer know exactly who they are targeting.”

As others have pointed out, Gap’s problem is that it has become the very thing Millennials detest: “basic” – the internet generation’s favorite insult right now, meaning boring, clichéd, blah.

To add insult to injury, Gap has become a mega-brand whose bureaucratic processes seem to be slow and complex, too slow to respond to trends during the digital age when Millennials want everything ‘now’

Analysts agree that for Gap to win over consumers again, it needs to dig deep into what once made the brand successful—keeping in mind that times and retail tactics have changed.

“They need to get their mojo back by resurrecting their innovator spirit,” says Ruth Bernstein, founder and chief strategic officer at YARD, a strategic image-making agency.  “They were never about doing things ‘normally,’ but always about the American spirit of individuality, which made the brand so simply, brilliantly, strong.”

We think this case study is a great example of the importance of creating, developing, and nurturing a strong brand identity. A brand is a promise; it is a vital component of your organization, and its strength and clarity directly impact your success in fulfilling your company’s mission. When you stray from that brand, people notice, and it can take your company from growing, to struggling to survive. 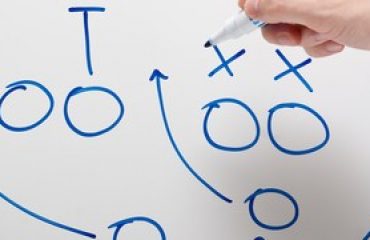 Set a Small Business Game Plan for the New Year 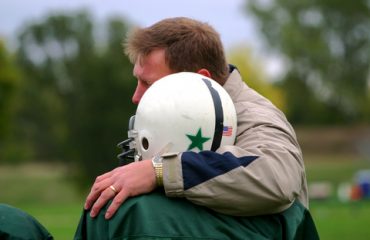 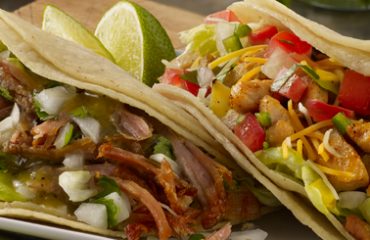