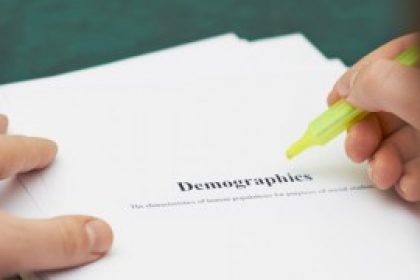 Traditional demographic marketing segmentation by age, race, gender, location, family status or income is not as important as it used to be 10 years ago, as a direct result of the more fluid, open and diverse society we have today. Our society has been reshaping conventional social, cultural, and sexual norms to become a stereotype-free “consumer base” that requires different marketing approaches.

For example, did you know that people aged 45-54 adopt digital technology at the same pace as 16-20 year olds? And Twitter’s fastest growing user group in 2012-2013 was not teenagers, but people 55-63 years old. Lastly, in the UK, the majority of video game players are women over age 44, not teenagers under the age of 18!

The term ‘post-demographic consumerism’ has been developed as a new approach to target consumers of all ages in all markets by addressing their very specific needs, instead of segmenting them by conventional demographic models of consumer behavior.

Diving a bit deeper, let’s look at the four main reasons why we see post-demographic consumerism becoming a trend now.

So, what do you as an entrepreneur or business owner do with this information? Here are four key ways to turn this trend into opportunities:

Understanding consumers’ wants and needs remains absolutely critical. However, those that take a broad view and learn from innovations that are delighting customers in seemingly ‘opposing’ or non-traditional demographics will rise above and succeed. 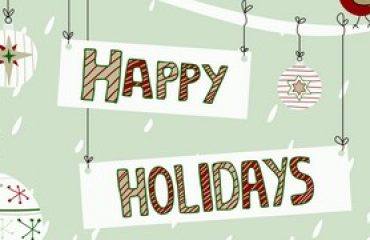 How to Succeed Using Daily Deals in Your Small Business