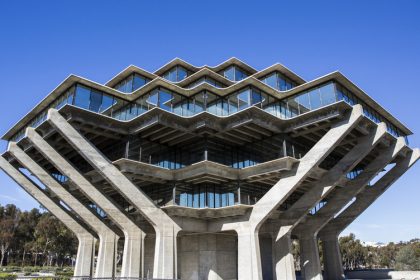 College rankings today are full of expensive and exclusive schools. Less than 10% of applicants are admitted to the top schools on many lists, and tuition rates are extremely difficult for most students and parents to stomach.
This list of best business schools takes academic quality, affordability, and accessibility into account, as well as each school’s average GMAT score for incoming, full-time students and job placement rate of exiting full-time students, three months after graduation. For this reason, you will find different schools on this list than the typical rankings list.

We recommend this list for students who want to find a school that has a reputation for high-quality education, marketable degrees, tuition they can quickly pay off, and reasonable acceptance qualifications.

We know you want to get right to it, so here is the list. Continue reading afterwards for the criteria factors and how this list was developed.

One of the heaviest factors considered in this list’s calculation is the quality of education offered at each university or school. To assess academic standing, the calculation considers an institution’s categorization and rank published in the annual U.S. News & World Report rankings, generally considered the gold standard for college rankings emphasizing academic quality and reputation.

This list provides a realistic look at what a typical student will pay for their education at each individual institution, for both in-state and out of state tuition.

Acceptance rate is a major variable in this ranking list. As a general rule, most schools on this list accept a high percent of students who apply, with some schools approaching 90-100 percent acceptance. 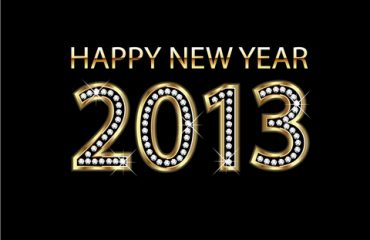 To Change or Not to Change, That is the Question 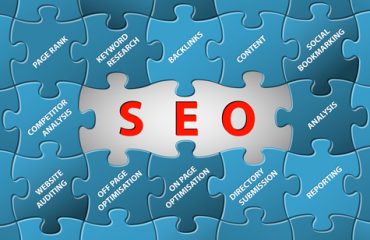