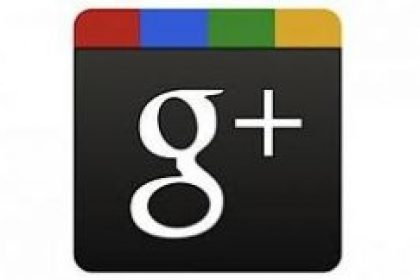 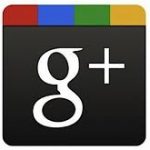 Have you heard of Google+?  Google+ is a social networking platform that is Google’s rival to Facebook.  Google has basically created an innovative new way for staying more connected & having more control of your information. It makes your life easier by adding some new ways of filtering the information you receive as well as the information you share.

Many big brands are familiar with and using Google+, but Google+ is definitely not a mainstream social networking platform yet.   In fact, it was estimated recently that only about 40% of small businesses are aware of what Google+ is.  We’re not surprised by this, since small businesses are just getting the hang of Facebook, which has been around for several years.  As we discussed in last week’s post, about 50% of small and medium businesses are currently using social media, and among those the question lately that arises is “Should my small business be on Google+?”

This not an easy question to answer, since there are many pros and cons for Google+.  However, if we had to give a general answer to this question, our answer would be “Yes”.   And there is one main reason why we think so:  its algorithm.  SEO experts claim that just by setting up a profile, businesses can get a boost in their SEO ranking in Google.  Of course, you will need to check your Page at least once a week and add new content in order to get all the positive signals that Google uses in its algorithm, but Google+ will supposedly be powerful in the future for your SEO rankings.  Though this is by far the biggest reason why we think small businesses should use Google+, there are other benefits as well.

Some companies are also finding that Google+ is also a great platform for content distribution.  Phyllis Khare, the social media editorial director of iPhone Life magazine, says “It took us almost a year to get 1,000 Likes on our Facebook Page, and three days on G+ to get that number to Circle us.”

In addition, there is a feature in Google+ called “Circles”, which basically allows you to segment people you follow into specific interest groups. When you do this, you can share select content with specific audiences.  As we all know, the ability to target your message with a laser focus is a marketer’s dream!

Certainly there are reasons to be skeptical about Google+, considering Google’s history with products such as Buzz, Wave and Hotpot, to name a few.  However, the unofficial estimate  is that Google+ is adding over 4 million users every week, and by the end of 2012 some experts say Google+ will have approximately 400 million users, which is about half as many users as Facebook has.  These numbers, along with the SEO boost convince us that small businesses should set up a Brand page and start engaging their audience in Google+.  Is your small business on Google+ yet?  What are your thoughts on it so far?  Please share with us in the comments! 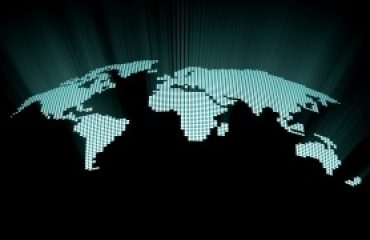 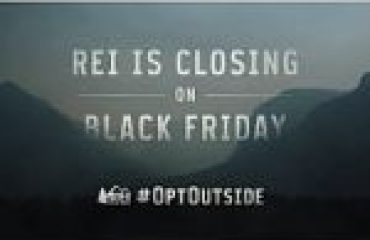 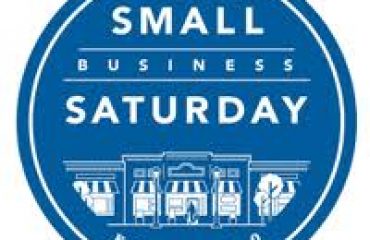