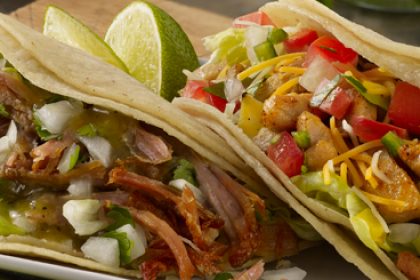 Chronic Tacos, an Aliso Viejo-based business founded in 2002, is a hometown favorite for locals in the Orange County and Los Angeles regions. The Mexican Grill offers authentic third generation recipes made with locally grown, fresh ingredients bursting with flavors and the atmosphere is so inviting, you may not want to leave. In fact, owner Michael Mohammed encourages his customers to “watch sports on our TVs and have a beer” because he wants to create a comfortable and inviting experience.  What, then, is the next step for this delicious Mexican Grill? To expand of course! With twenty-four locations in California, one in Las Vegas and three in British Columbia, Canada, popularity for the native southern California restaurant continues to grow. Over the next three years, Chronic Tacos will expand its operations to three more states, expecting to hit 100 restaurants and in 2015 alone, the Company’s goal is to open one new restaurant per month.

Currently, there are already six California locations in development in Bakersfield, Costa Mesa, San Luis Obispo, Santa Barbara, Redlands and Valencia, and three planned locations in North Carolina. Additionally, the Company recently signed a multiunit franchise deal for twelve locations in Colorado, three to twelve locations in Washington and up to fourteen restaurants in Arizona.

The cost to own a single-unit franchise is $40,000 with discounts for multiunit agreements and veterans. The actual cost to develop a Chronic Tacos location is between $250,000 and $500,000 with average unit volumes are about $620,000. Annual royalties include 6% of gross sales and 2% of ad fund royalties.

For more information on owning a Chronic Tacos franchise, visit their websites here. 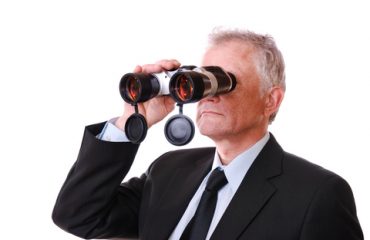 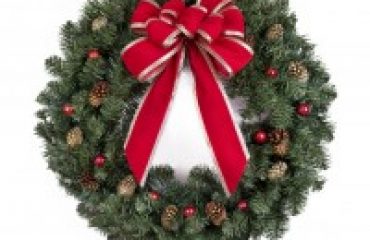 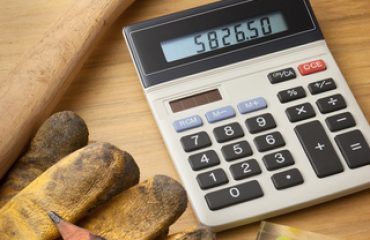